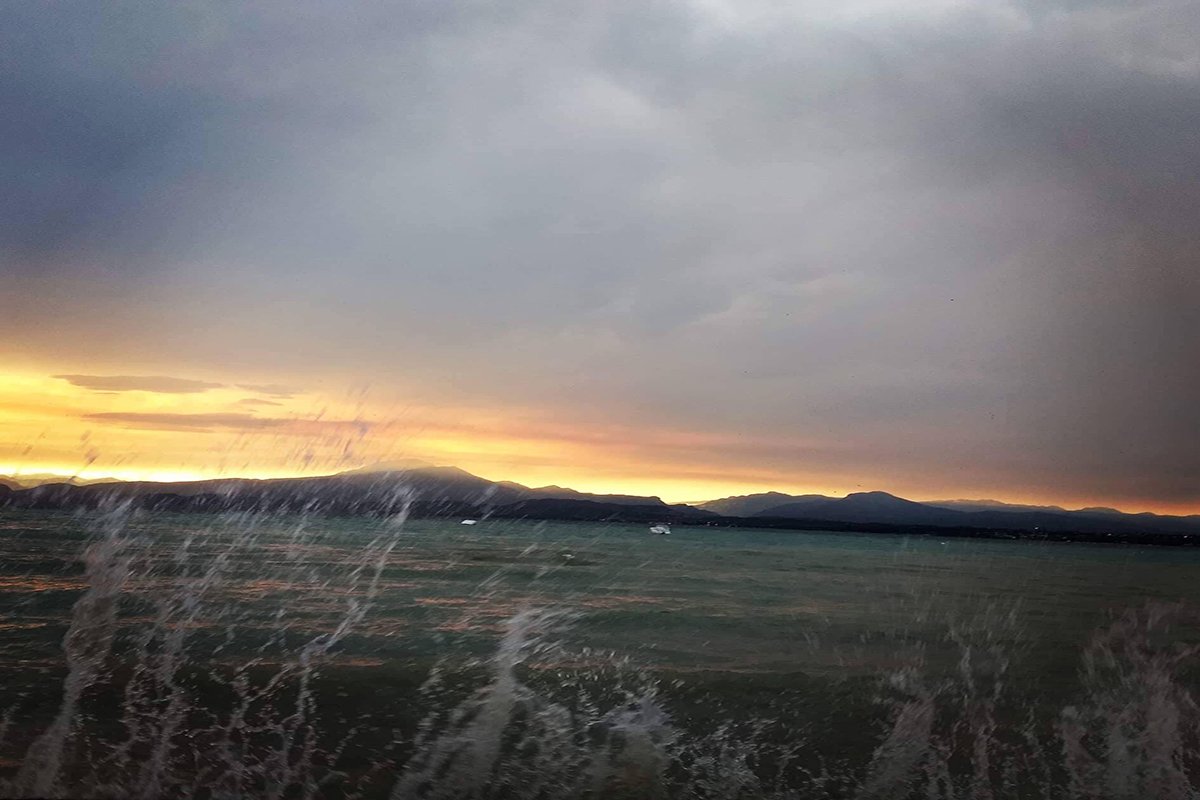 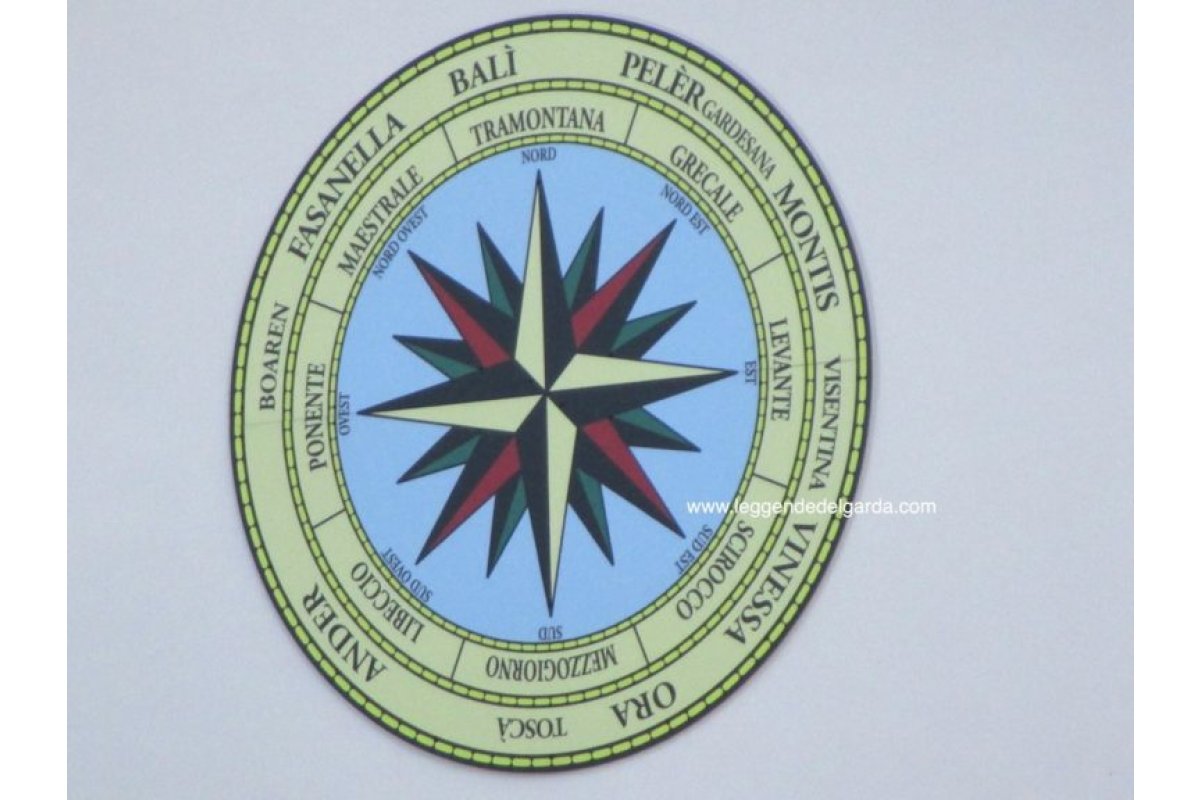 The basin and the coast areas of Lake Garda have always been characterized by different winds, which have fascinated the inhabitants of the area since ancient times, giving life to tales and legends.

Among the most popular stories in our lands, certainly stand out that of Aeolus and the war between Neptune and Benàco, and that of Tifone, linked to the Saga of the Quinti Witches.

The first story tells about Aeolus, son of Neptune, who was imprisoned in a cave in the mountains during the war between his father, god of the sea, and Benàco, god of the lake, who won and managed to keep freshwater in our lake.

In the Saga of the Quinti Witches, often appears Typhon, traditionally represented as the father of the rushing winds. In these legends he appears as a monster, a giant, the protagonist of various misfortunes: he pushed the goddess Minerva to leave Olympus and take refuge in Vallis Atheniensis (Valtenesi), he destroyed the village where Carpio lived, and led a series of tragic events even to the marriage between the nymph Garda and the god Sarca.

In these legends, the nature of the currents and winds of Lake Garda emerges: they change very quickly, and pass from mild to impetuous in a short time.

But what are these winds and what characteristics do they have?

Ora: towards midday his caress begins, which lasts until the sun goes down. The direction of this light wind is south-north.

Suèr: it gets up after the chimes of midnight and lasts until late morning, with a north-south direction.

Ander: it gets up after the midnight and lasts until late morning, with a north-south direction.

Vent du Mut o Mont: it blows impetuously and violently after the storms on the mountains near Toscolano and Gargnano. It is a very dangerous wind, even if it is preceded by a calm.

Boaren: it is similar to a light breeze and usually blows on summer afternoons in the Salò valley.

Vinessa: it is even stronger than the Ander and mainly affects the southern basin of the lake; it too indicates a change in the weather, often unfavorable.

Moniga: it is a soft breeze that blows in the sultry summer nights in the bay of Manerba.

Fasanella: another light breeze that is felt in the same direction of the time on summer days.

Ponàl: it is a rather strong wind coming from the valley of Lake Ledro.

Vent de Nago: it blows constantly during the night to stop late in the morning.

Drit: comes from the Sarca valley; it is formed after changes in the weather in South Tyrol; it affects the entire basin of the upper lake and falls towards the plain.

Vent de Balin (Balì): it comes from the Brenta group and is a strong wind lasting three days. It affects the shore basin and falls on the lake towards Malcesine.