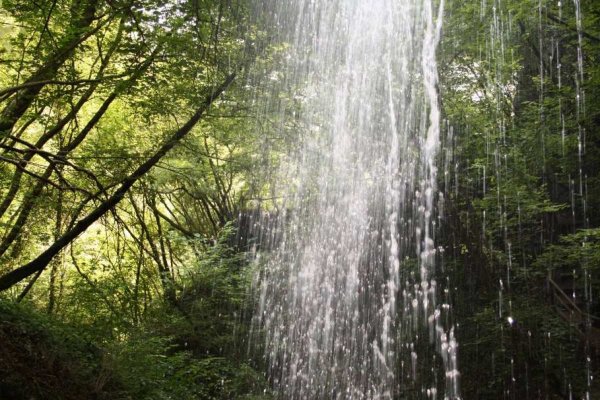 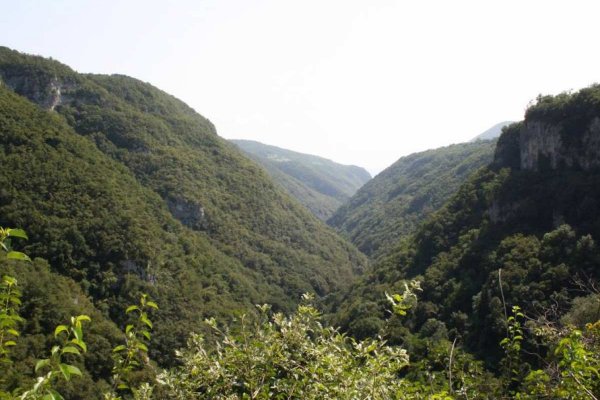 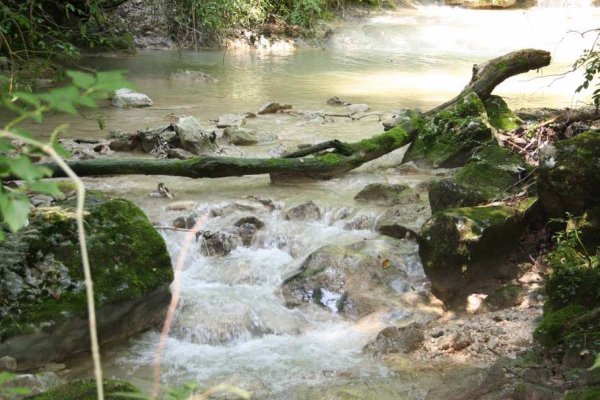 Moving away from the chaotic lake and going in the direction of the sinuous Lessini mountains, there is a natural park that hosts breathtaking waterfalls, accessible by easy paths through the woods. Suitable for all nature lovers, even for families with children. This is the area where Valpolicella wine is produced, which can be tasted in the numerous cellars and wine shops (in fact its name derives from the Latin "vallis-polis-cellae" which means "valleys from the many wine cellars"), along with Amarone wines and Recioto.

You have to admire the immense crops that cover the plain and the hills in front of the Lessini mountains!